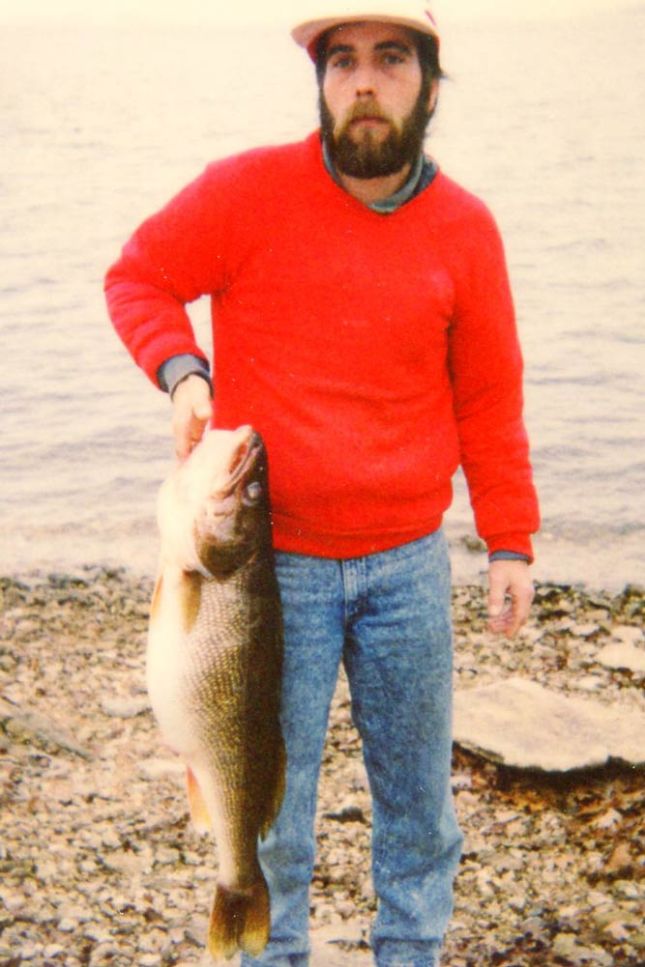 While fishing from the Missouri shoreline of Bull Shoal Lake on the night of February 8, 1991, angler Pete Gleason caught one of the biggest walleye ever recorded by the IGFA – a 8.98-kilogram (19 pounds, 13 ounces) beast has held the men’s 4-kilogram (8 pound) line class world record ever since.

At about 10 PM, Gleason hooked the fish, which he originally thought was a striped bass, after it hit the live minnow he had on for bait. After about 15 minutes, Gleason and his friends were able to get a glimpse of the fish with their flashlights, and realized it was a huge walleye – not a striper.

Gleason backed off the drag and skillfully played the fish for another 20 minutes before he could finally slide the tired fish onto the bank. The fish was weighed 30 hours later and is estimated to have weighed more than 20 pounds at the time of capture.